For Women, By Women 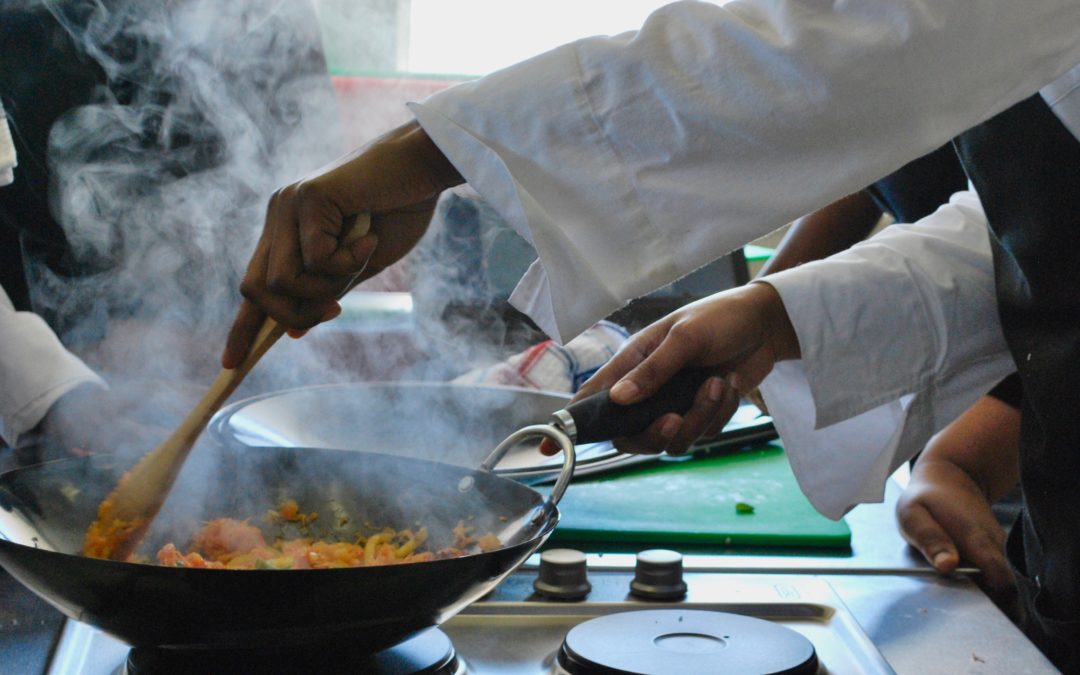 Vheneka is an anomaly in its field: a non-profit organization created by women, for women. According to the World Bank, only 39.23% of the world’s labor force was female in 2018. This news becomes even more disappointing knowing that this statistic hasn’t changed since 1990. Women in every country are marked ineligible by employers because they aren’t “strong”, “smart”, or “rational” enough. Similarly, the norms of most societies tell women they are only capable of becoming caretakers and home-makers. These gendered norms dictate that anyone born female is incapable of being in charge. In South Africa specifically, women only made up 32.1% of senior and middle management positions in 2017.

Despite this, Vheneka faces these stereotypes head on. All four permanent positions are held by women. All three interns are women. Each of us come from various racial, ethnic, cultural backgrounds, but we unite to aide prostituted women in Cape Town. Being an intern in this abnormal environment feels like stepping into a bright new future. This future is filled with intelligent, caring, and giving women who have the agency to make a difference in their communities. I am not comforted by the fact that there are only women around me (in fact there are many men helping with construction), but that I am surrounded by women who recognize the injustice of patriarchal standards which has forced women into prostitution.

To be honest, when I envisioned my time at Vheneka, I thought that the women we were serving would look a certain way. Clouded by media’s interpretation of “sex workers”, I imagined these women would be young, blonde, and white. Practically, Julia Roberts in “Pretty Woman”. Yet, these women do not “look” like prostitutes- because are not prostitutes. They are prostituted women. Firstly, they are unique and complex individuals with dreams of traveling or owning a business. Then, they are women and mothers who would do anything to support themselves and their families. Lastly, they are forced into prostitution as the only way to fend themselves in a patriarchal system in which they fall to the bottom.

According to the World Bank, the normal profile of a poor household in South Africa is rural and headed by a single, black female. The majority of women who are using the training facilities at Vheneka are single, black females- this is not a coincidence. Historically, if black women were hired in South Africa they were hired as domestic workers or caretakers for extremely low wages. Since the end of apartheid, there has been little social change resulting in poverty and lack of economic agency. With no options left, these women have been prostituted and sexually exploited in order to provide for themselves and their families. South African Womanist, Owethu Makhathini spoke to this phenomenon stating, “trying to honour the full range of one’s character as a woman in a society where women are degraded and considered sub-standard to men becomes significantly more difficult to do whilst black”.

While being here, I’ve learned to not listen into these stereotypes of what a “sex worker” or “prostitute” is. I’ve gotten to know these women based on their personalities and ambitions, rather than grouping them together as delinquents of society. Each woman has a different goal which motivates them to stay in the training program. One woman wants to get culinary certification to work on a cruise ship and hopefully see the world while working. Another few want to open up their own business in their community selling different baked goods. They are strong and empowering women, who simply need to hand up from Vheneka. It is not just culinary training, but a creation of options that they never had before. The option to be a business owner or to be a world traveler in a society where black women are told they could never do it.

I am grateful to be surrounded not only by my coworkers, who defy gender norms by operating a non-profit on their own, but also by the participating women. Despite facing large historical and social barriers, they attend culinary training Monday-Friday in order to get themselves out of negative circumstances. It may be consistently challenged by the structures around it, but inside Vheneka’s walls is a sense of strength and calm. Created by women, for women, in a world in which neither is promoted, Vheneka has found its own power.

If you feel inclined to assist Vheneka we are a non-profit that runs entirely on donations. We are in need of financial donations, books, magazines, and women’s hygiene products. You contact us at info@vheneka.org for inquiries and assistance. Consider donating on my GivenGain campaign at https://www.givengain.com/ap/madeleine-futter-raising-funds-for-vheneka/.